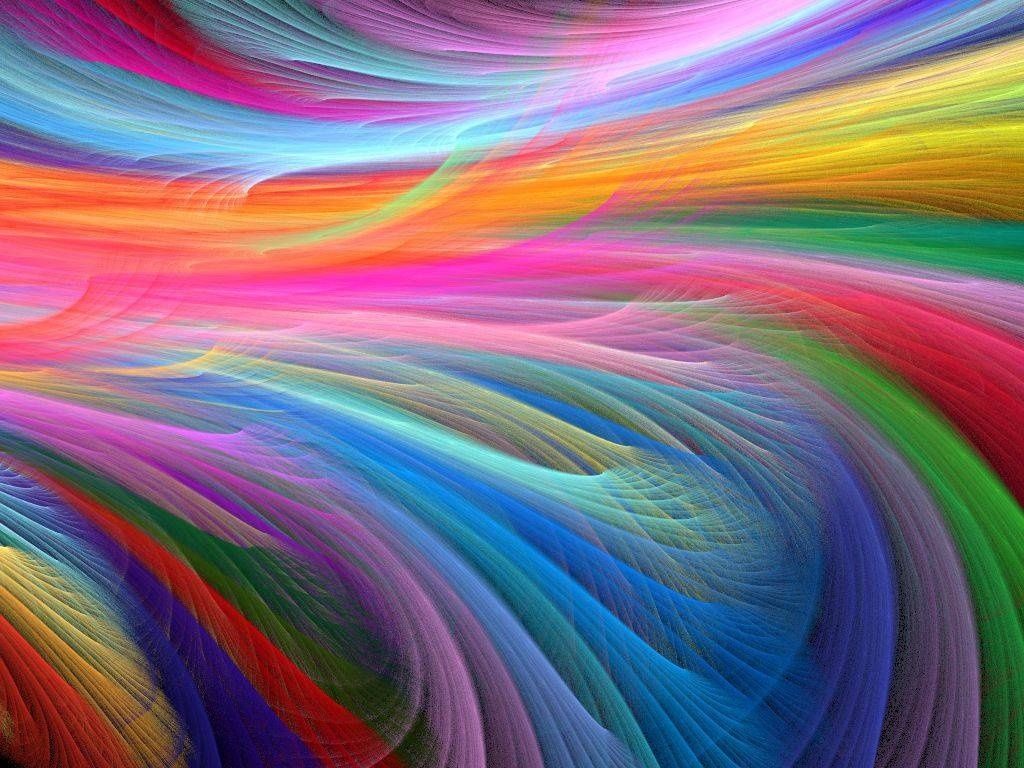 Richard Lindsay received his PhD in Art and Religion from Graduate Theological Union in 2012 and his MDiv from Yale University 2004. He has taught several courses at GTU, including Pop Goes Religion: Religion and Popular Culture; Comic Books, Science Fiction, and Fantasy; Religion and Cinema; and Jesus in Film. His book Hollywood Biblical Epics: Camp Spectacle and Queer Style from the Silent Era to the Modern Day was published by Praeger in 2015.