On June 19, 1865, Union general Gordon Granger read federal orders in Galveston, Texas, that all previously enslaved people in Texas were free.  This liberation, which gave rise to the celebrate of Juneteenth, came over two and a half years after the Emancipation Proclamation, which was signed on January 1, 1863.  Rev. Dr. Martin Luther King Jr.’s word in his Letter from Birmingham Jail, “justice too long delayed is justice denied,” is echoed today across our nation in the calls for an end to the scourge of systemic racism in all its forms.

As we stand in solidarity with African American students, colleagues, and communities, and as part of our ongoing response to this historical moment, I encourage us to spend this Juneteenth in study, reflection, and action. We will be posting resources and event announcements at www.psr.edu/blm and invite you to share ways in which you are seeking to mark Juneteenth in both its historical importance and contemporary significance by sending them to communications@psr.edu.  Staff members are reminded that they may be able to use their Action Day this Friday, which allows PSR employees to use a work day to be engaged in a transformative commitment.

I also want to invite our whole community and networks to join the digital Mass Poor People’s Assembly and Moral March on Washington this coming Saturday, June 20, 2020. As described by Bishop William Barber, this march is intended to be “the largest digital and social media gathering of poor and low-wealth people, moral and religious leaders, advocates, and people of conscience in this nation’s history.”  You can sign up and help get the word out at https://www.poorpeoplescampaign.org/june2020

Pacific School of Religion was founded in 1866, only a year after that first Juneteenth.  Our legacy and work must continue until we co-create a world where all can thrive.  As a way to deepen our understanding, Mz. Ann encouraged our reading of Frederick Douglass’ essay “What to the Slave is the Fourth of July?” whose challenging words resonate today as they did when he first penned them, “This Fourth of July is yours, not mine, You may rejoice, I must mourn.”

“your young ones will see visions,
your old ones will dream dreams.”

These tragic words from George Floyd echo the desperate cry of Eric Garner and generations of African Americans who have been suffocated by the scourge of racism and oppression.  They speak to the crisis of a virus that deprives its victims of the very source of life and the failure of leadership that has meant African American communities disproportionately bear its impact both in their very bodies and in their economic wellbeing.  These words capture the outrage of a generation that is exploding in its longing for the very oxygen needed for the fires being set in protest.

These words exist in stark contrast to the vision of the coming of the Holy Spirit, the breath of life God breathed into humans at creation and that stirred fire of new life into God’s people at Pentecost.  In this moment of deep grief, we stand in solidarity, across all our diversity, with our African American siblings.  Together as community we expressed this solidarity by creating several spaces this weekend for the grief, outrage, and resilience to sustain us in this moment and through the actions that we will be called into in the moments ahead:

Our community was invited to participate in co-creating a shared space of grieving and lament—an altar that stands in visible witness to our words of solidarity. This altar was located outside the front entrance to the chapel. Following physical distancing protocol which includes wearing a mask, all were invited to visit the altar, bring things to place upon it, spend some time in silence interacting with it. An overnight vigil at this altar was kept  until our gathering Sunday evening.

Our community was invited to “go to church” together on Sunday morning for a special combined Pentecost service of City of Refuge UCC and Greenleaf Christian Church as PSR alumna Bishop Yvette Flunder and Bishop William J. Barber II led the community in worship.

A Service of Lament, Mourning, and Action Sunday Evening

Our community was invited to gather on the PSR campus on Sunday evening in front of the chapel for a service of lament, mourning, and action. All were welcome to gather in person following physical distancing guidelines or join via Zoom.

Some were astonished by the acts they saw at Pentecost.  Others scoffed and berated those who were moved by the Holy Spirit. Yet others recognized the refulgent breath of the Spirit enflaming a people whose bodies now breathed with a hope beyond understanding.  But the power of this new Holy Spirit community was ultimately made manifest through their ongoing commitment to remain in communion with one another, to reflect and learn together, and to act in solidarity so that the prophetic possibilities of God’s dream for all humanity could become reality.

So it will be with us as we renew our commitment to one another in the pain and power of this moment—the longing of young ones who are stirred by visions and old ones committed to the very dream of God, a longing to live and breathe in freedom and peace.

PSR’s Statement on the Murder of George Floyd

Pacific School of Religion is in deep grief and outrage at the murder of George Floyd at the hands of police in Minneapolis. We stand in solidarity with our sister institution, United Seminary in the Twin Cities, and millions of others across the church, in mourning the death of George Floyd and condemning violence toward African Americans at the hands of public officials: https://blog.unitedseminary.edu/the-canvas/united-theological-seminary-of-the-twin-cities-statement-on-the-death-of-george-floyd.

PSR commits itself anew and with added vigor to working to dismantle the scourge of racism through our educational programs, institutional practices, and through the spiritually-rooted, anti-racist leaders we aspire to form. Our students, faculty, staff, and board offer leadership in their various communities and together we are engaged in campus discussion about holding police accountable in our own community. Additionally, we will join with our various partners in reframing, as President Lew Zeidner at United Seminary put it, “the rage and property destruction away from words like rioting and looting to better reflect the communal despair and frustration at continued and sustained killings without meaningful change to models of policing and systemic racism.”

In a country where property was a marker of who could be considered “we the people,” destruction of property garners a level of outrage that isn’t reflected at the destruction of precious human lives. As people of faith, we know there is another way and commit to the ongoing struggle to achieve it. 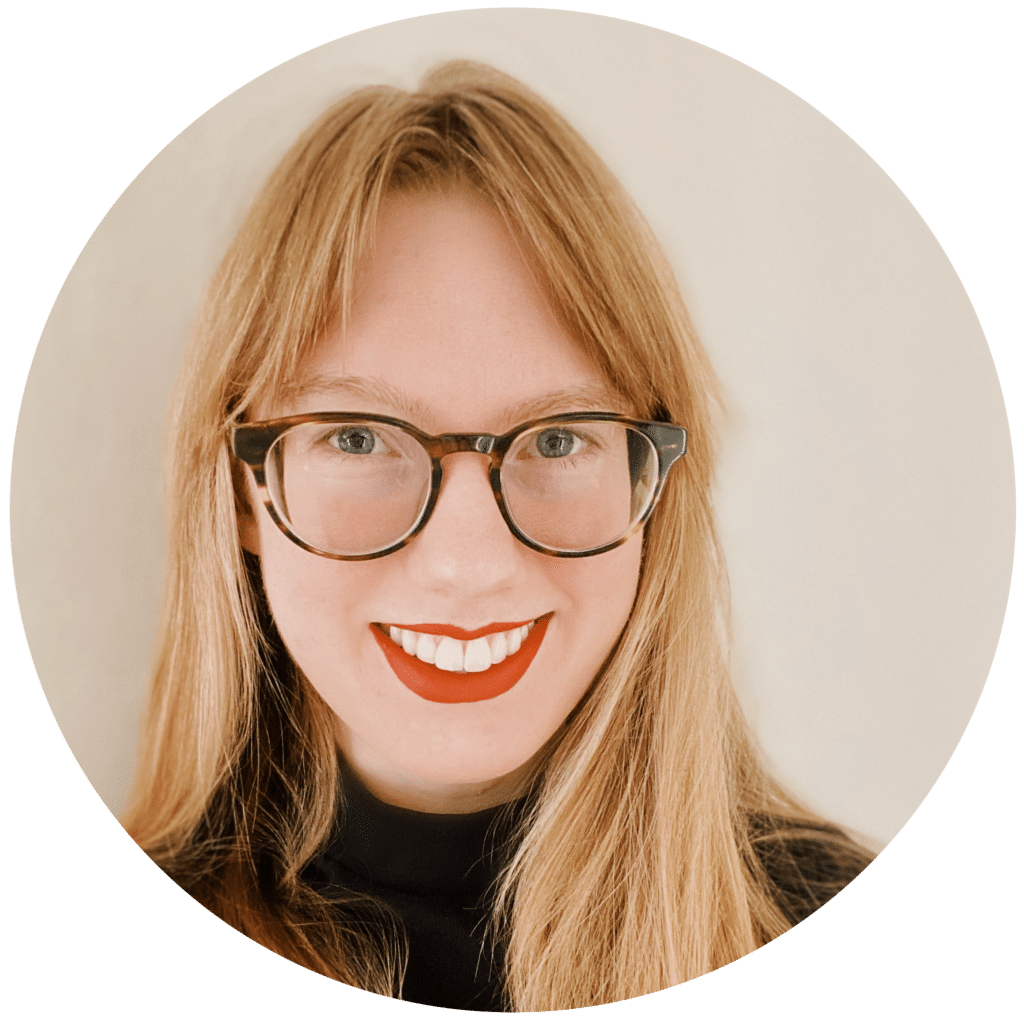